Places to visit in Antigua & Barbuda 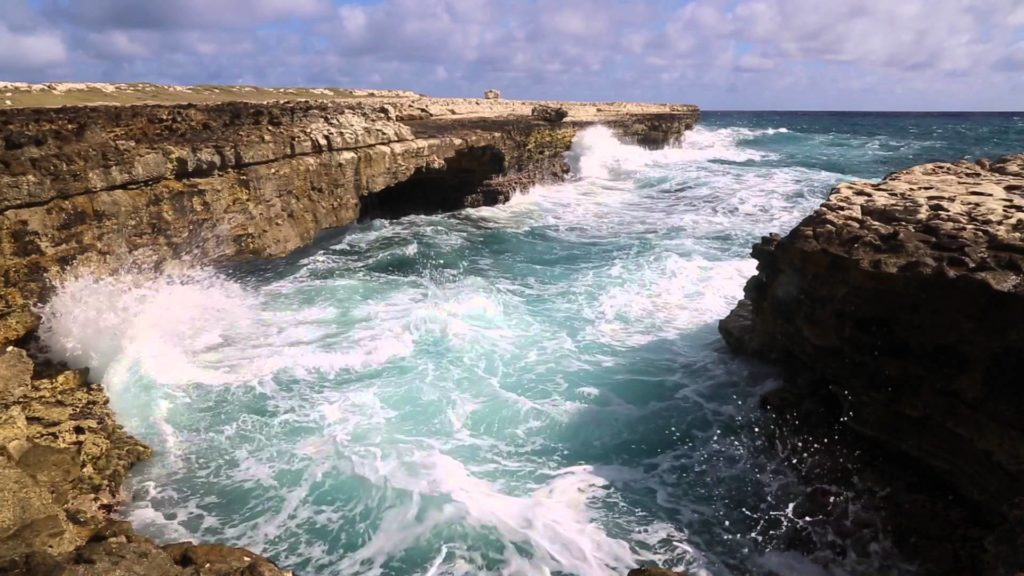 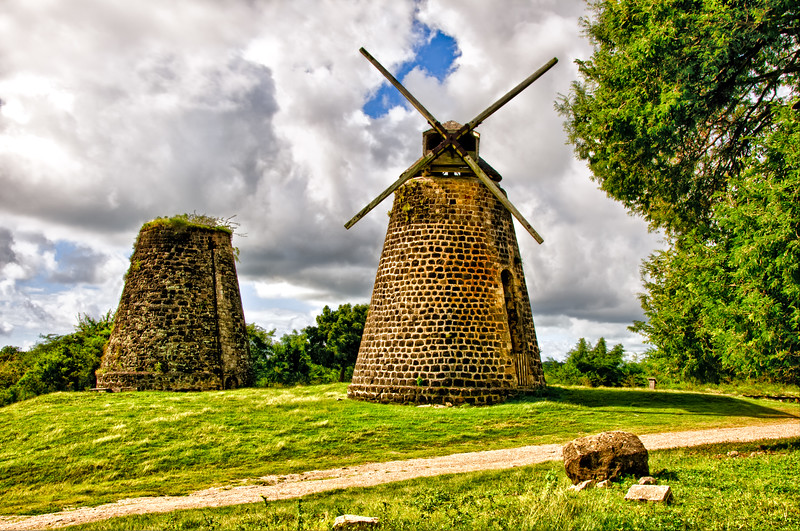 The Dockyard Museum was built in 1855 and originally served as officers’ quarters in the Royal Navy Dockyard.  Restored in the 1970s, the building served as offices for the National Parks before opening its doors as a museum in 1997.  Today the museum presents the history of Nelson’s Dockyard alongside exhibits that highlight current archaeological and historical research in Antigua. 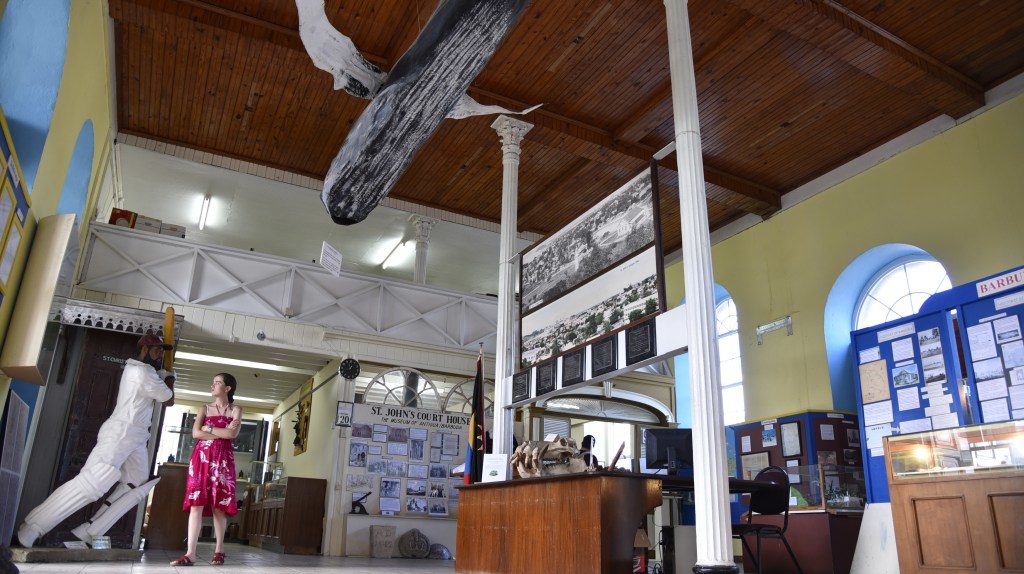 The Museum of Antigua & Barbuda was opened in 1985 and is operated by the Historical & Archaeological Society, a private non-profit organisation. The exhibits, which interpret the story of Antigua from its geological birth to political independence, are placed in the old St. John’s Court House of 1750, a very historic building. Today, it is indeed a fine setting for an interpretive museum and is an excellent example of adaptive use for the oldest building of the capital city.

Some of the Museum’s programmes include an education programme for Antigua & Barbuda’s schoolchildren, providing special lectures and the organising of monthly field trips to historic sites. Cultural evenings are held for the general public, and a newsletter is distributed to the Society’s members. 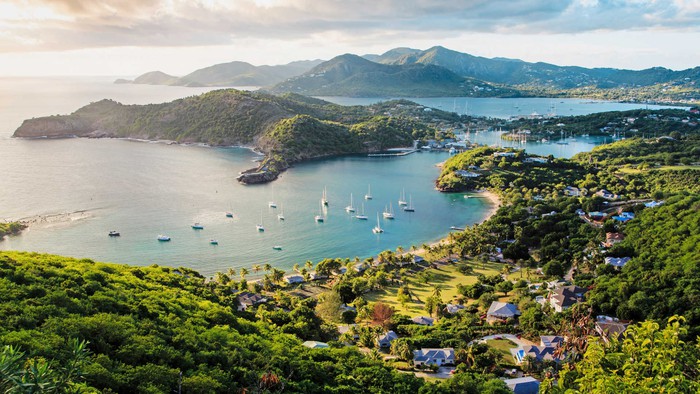 Today you can visit Nelson’s Dockyard where many of the restored buildings house modern facilities that still reflect the naval heritage of English Harbour. Private yachts now replace Naval vessels in the harbour, But English Harbour remains a favourite port for those making the long Atlantic crossing.

Shirley Heights Lookout is home to the ‘biggest and best’ party and is a ‘must do’ on the island every Sunday for the last 25 years where crowds of visitors and locals converge from 4pm to reserve their spot to watch the most wonderful view of the sunset on the island, as the Steel Band plays. From 7pm the Soca, Reggae and Calypso music takes over and the partying really starts. As hunger strikes there is an excellent barbecue with a huge selection of dishes to choose from.